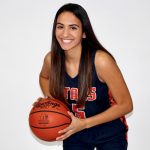 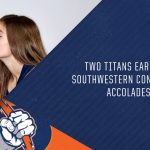 All-SWC Girls Basketball Honors Berea-Midpark’s Sydney Lantow and Athena Sevastos were recognized by the Southwestern Conference Coaches for their performances this season. Lantow and Sevastos each claimed Honorable Mention honors. This is Lantow’s third straight season receiving conference accolades.  As a sophomore, Lantow received honorable mention honors and her junior season earned her a spot 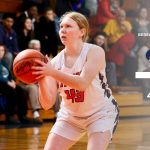 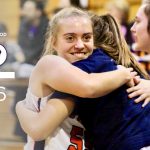 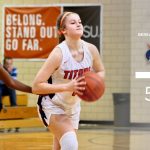 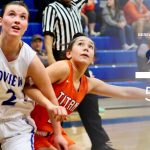 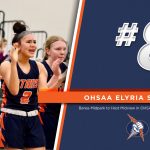 Elyria Sectional/District Bracket The Berea-Midpark girls basketball team will play host to Midview in the opening round of the OHSAA Elyria Sectional on Saturday, February 15. Game time is set for 1:00 p.m. The Titans are 7-11 on the season and the February 15th meeting with Midview will be its third of the year.  Berea-Midpark 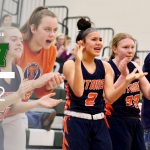 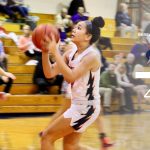 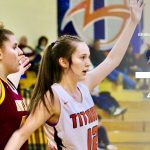