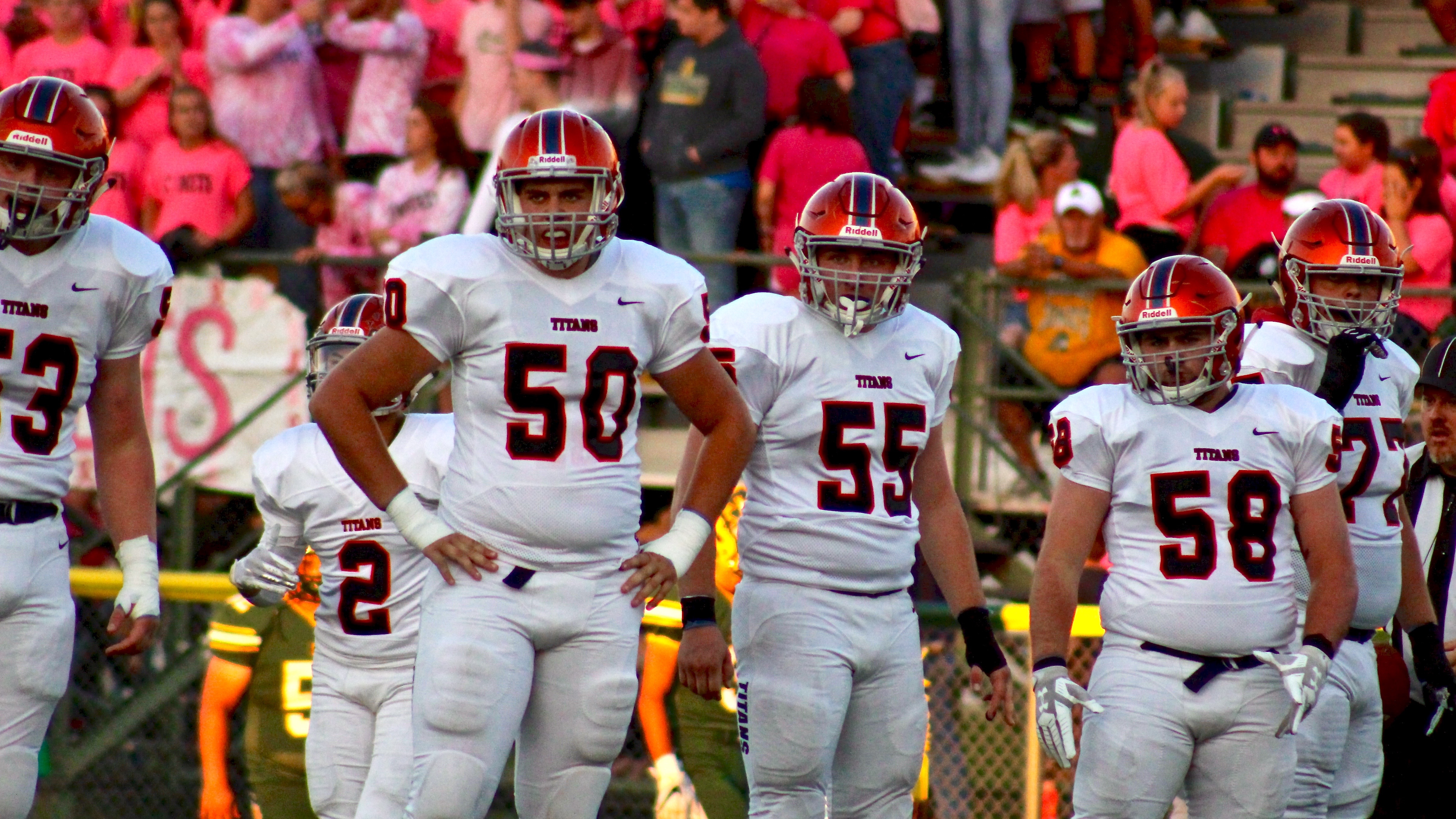 Berea-Midpark rallied from a 14-point deficit to tie the game in the fourth quarter, but ultimately were unable to pull out the come-from-behind win as Amherst came away with the 45-38 — snapping Berea-Midpark’s three game win streak.

Despite the loss, the team continues to grow in several aspects. Quarterback Trevor Bycznski entered the Ohio High School Athletic Association (OHSAA) record books for passing yards for his performance. The senior signal caller was 30 of 44 for three touchdowns and 550 yards. The 550 yards is good for the 14th most thrown by a quarterback in OHSAA history.

Senior wide receiver Garrett Waite broke a Berea-Midpark record for receiving yards in a game with his 13 receptions for 221 yards to lead the receiving corps. Bryce Agnew was the leading Titan on the ground, rushing for 65 yards on eight attempts.

UP NEXT
The Titans will continue their road trip on Friday September 28th as they travel to Grafton to battle the Midview Middies. Kickoff is set for 7pm.