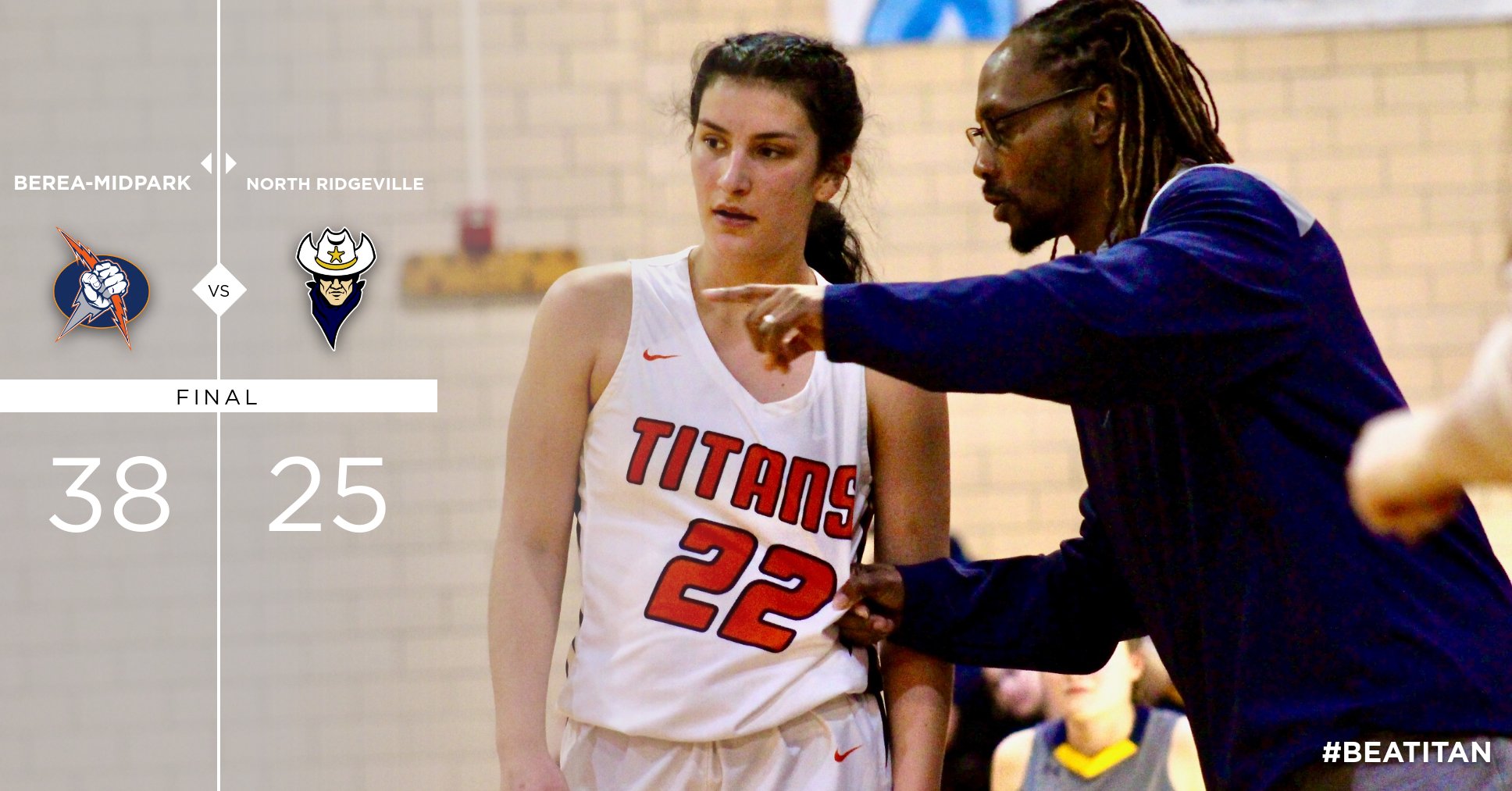 Athena Sevastos scored all eight of her points in the decisive quarter as the Titans (9-11, 6-10 SWC) outscored North Ridgeville 21-4 to extend their halftime lead.

Lindsey Seballos added six points for Berea-Midpark, which won its second straight, this time using more defense than offense. The 25 points were the fewest points the Titans gave up this season.

UP NEXT
The Titans will host the Comets of Amherst Steele on Saturday February 8th. JV will tip at 12:15 and Varsity at 1:30 p.m.