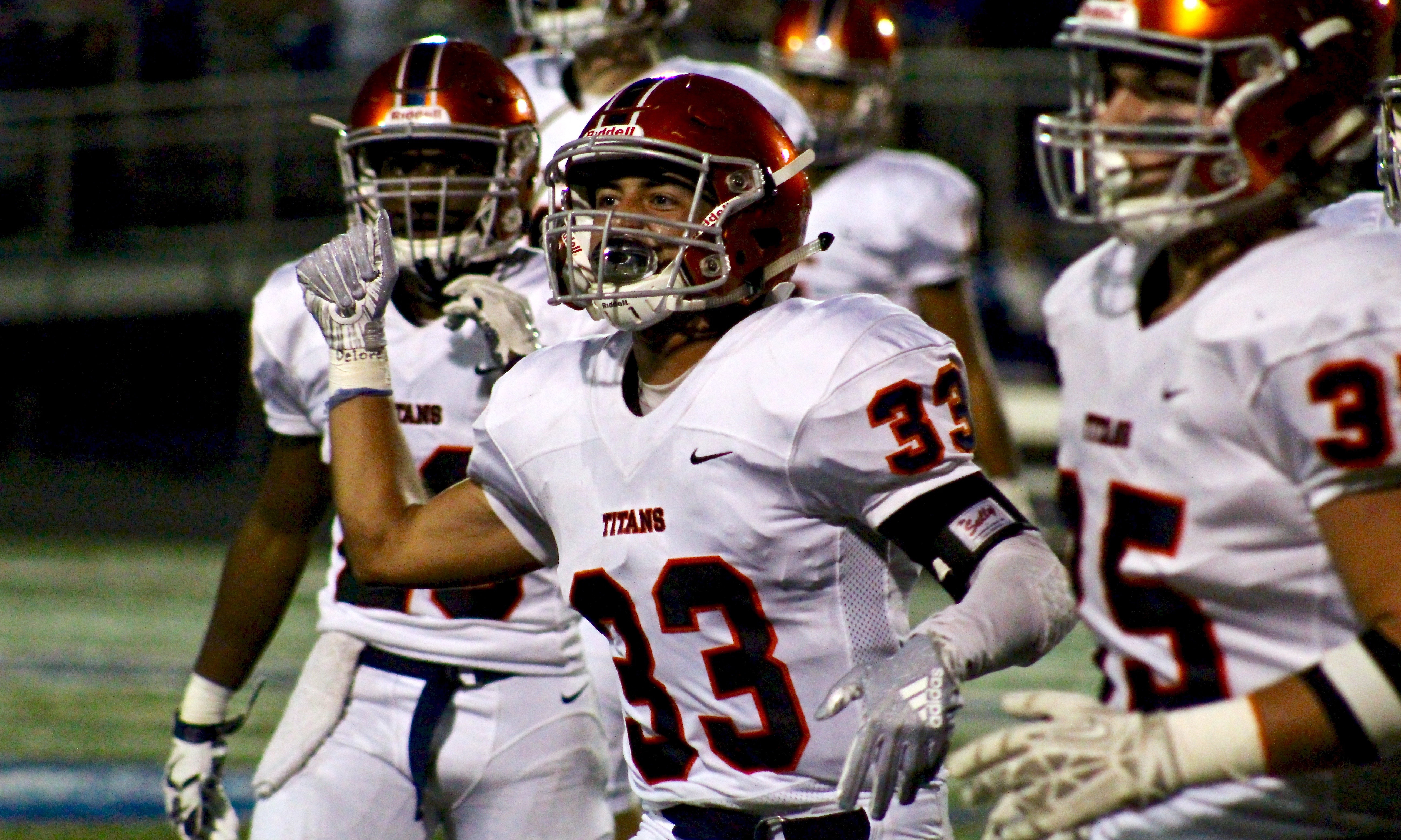 Berea-Midpark passed for 307 yards and four scores on its way to a 52-16 win over Midivew Saturday at Adelsberg Stadium.

Senior Trevor Bycznski completed 12 of 17 passes with four touchdowns on the evening. In total, the Titans gained 464 yards in the game.

The Berea-Midpark ground game was led by the combination of Bryce Agnew‘s 12 carries for 71 yards and Jabriel Williams’ 5 carries for 49 yards and one touchdown.

Six Titans caught at least one pass with senior Garrett Waite leading the way with six catches for 206 yards and three scores. With the performance Friday night, Waite has set a new school record for most receiving yards in a season, accumulating 786 yards in six games so far this year.

On the defensive side of the ball, the Titans continue to force turnovers at a tremendous rate. Ryan Rivera and Chase Ivancic both intercepted Midview’s Andrew Gooch, giving the Titans 16 takeaways on the season. With his interception Friday, Ivancic is now the single season record holder for most interceptions in a season with six.

Senior Omar Siggers gave the Titans its first kickoff return for a touchdown this season. As the Middies set up for a second quarter onside kick after Seth Sanders scored to cut the Titan lead to 28-16, Siggers snagged the ball out of midair, slipped two arm tackles and raced to the end-zone for the 48 yard score.

UP NEXT
The Titans return to George Finnie Stadium on Friday October 5th to host SWC rival Olmsted Falls. Kickoff is set for 7 pm.