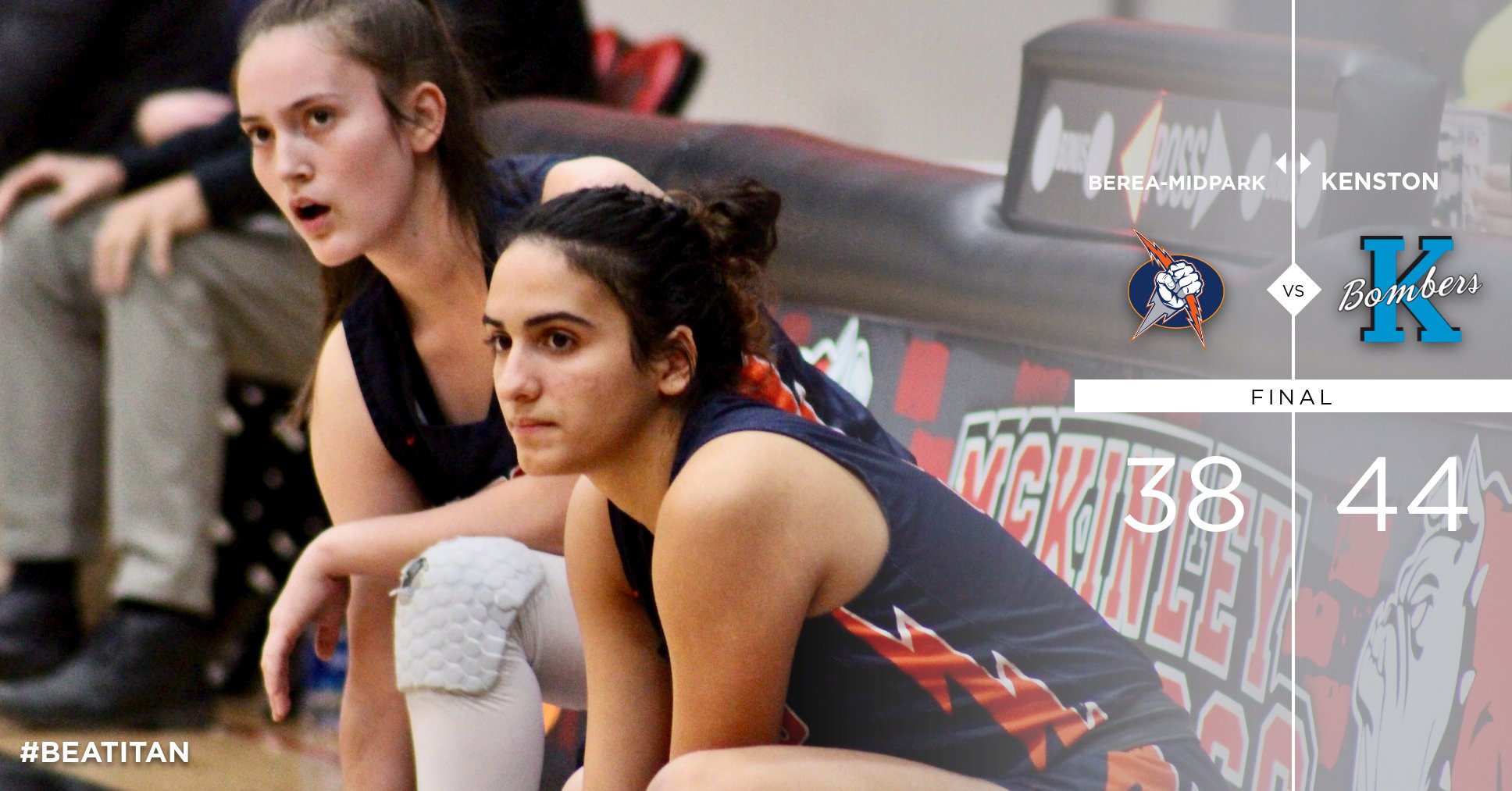 Two Berea-Midpark players scored in double figures and the Titans had the lead after the third quarter, but Kenston made a couple more plays down the stretch to secure a 44-38 victory on Saturday in the second night of the Bulldog Battle Showcase at Canton Memorial Field House.

For Kenston, Catara Dejarnette scored a game-high 25 points, ten of which came in the fourth quarter to help the Bombers pull away for the victory.

UP NEXT
The Titans will have a week to prepare for the Lady Chipps Thanksgiving Classic where they will play Massillon Washington on Saturday November 30th from Chippewa High School in Doylestown. Tip off on Saturday is scheduled for 4:00 p.m.