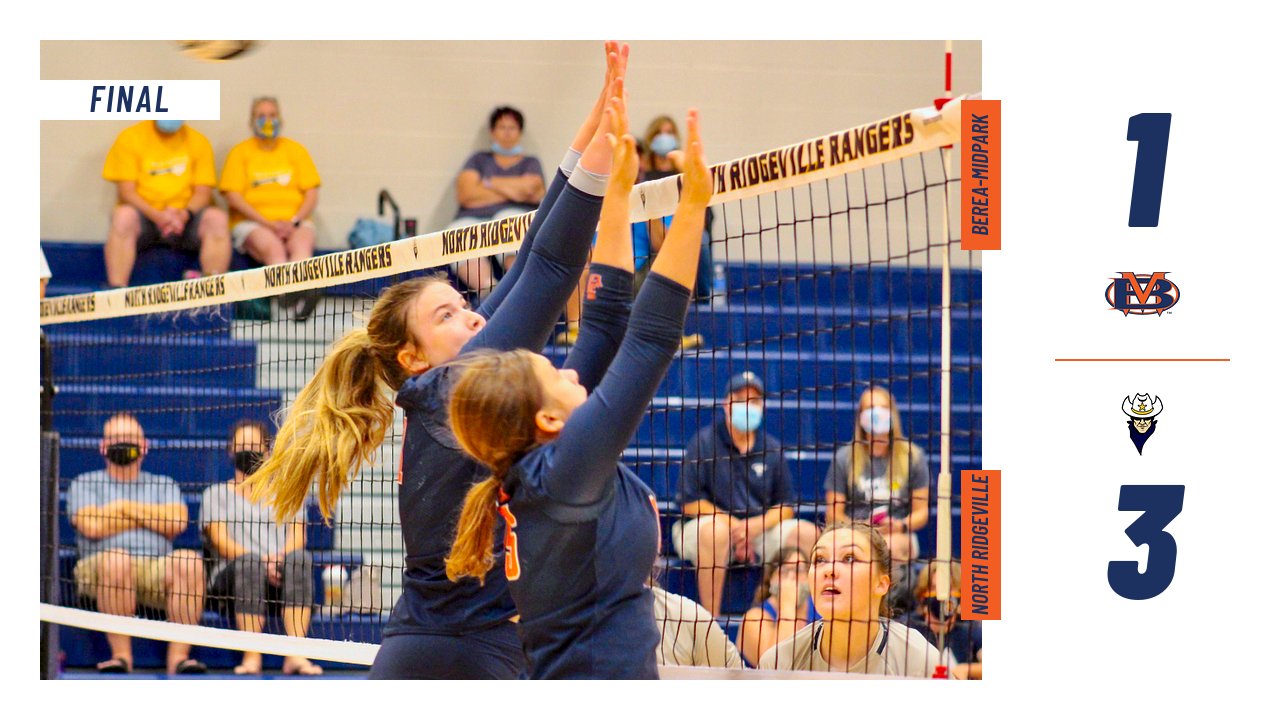 Faith Kingsley posted another double-double this season behind 10 kills and 16 digs. Lena Cistolo also recorded a double-double with 15 kills and 10 digs. Jenna Bycznski got in on the action with eight kills of her own.

Trina Cistolo handed out 18 helpers while chipping in with seven digs. Olivia Meany notched 17 assists and seven digs. Donatella Dipierro recorded six digs from her spot on the back row.

UP NEXT
The Titans will host Amherst Steele on Thursday September 10th at Grindstone Elementary School. Freshmen will begin at 4:30, JV and Varsity will follow.