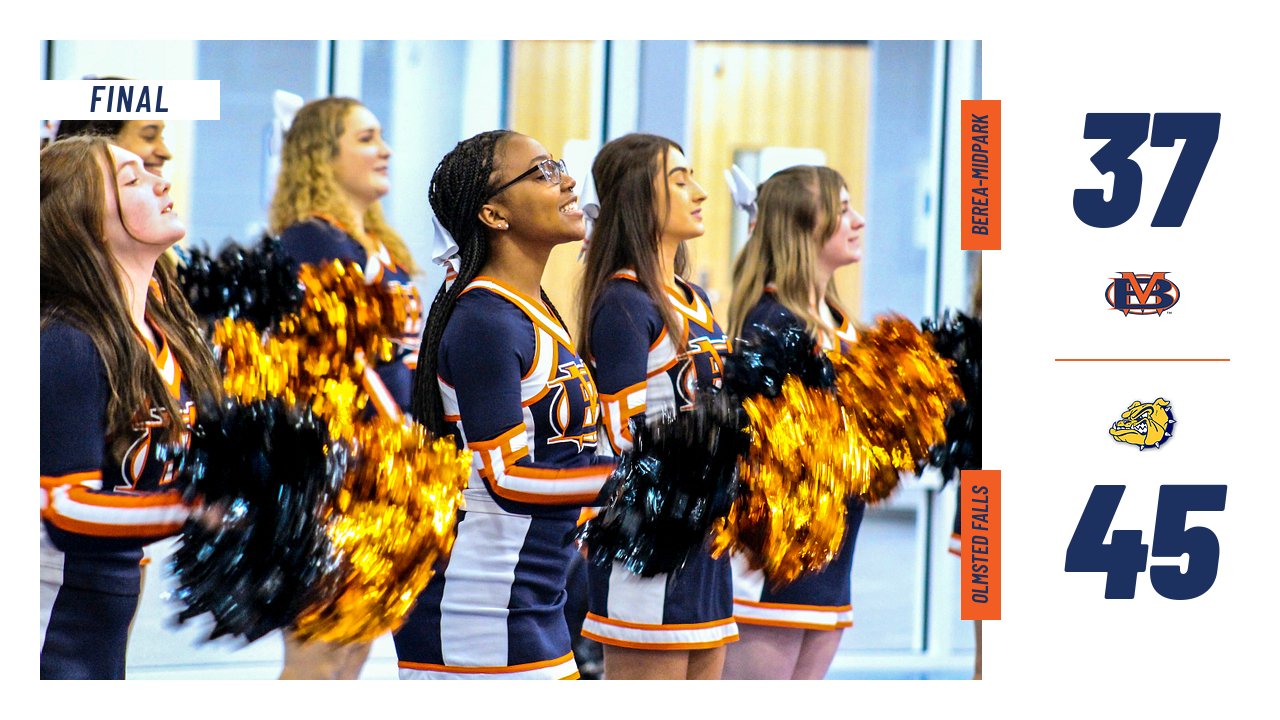 Olmsted Falls held on to a late lead to defeat Berea-Midpark Tuesday night 45-37. The Titans, who were looking for their fourth straight win, are now 5-3 on the season (4-3 SWC).

The Titans were led by senior Alex Kvak, who finished with a team-high 10 points. Olmsted Falls’ Charlie Ciolek scored a game-high 17 points in the win.

Despite a slow second quarter, the Titans won both the third and fourth quarters as they clawed their way back within four points, but Luke Dieckman’s presence on the inside ended up being too much as the junior scored six points in the final frame to help the Bulldogs hold on to victory.

UP NEXT
The Titans will host Avon Lake Friday January 22nd. Freshman tip at 4:30, JV and Varsity to follow.