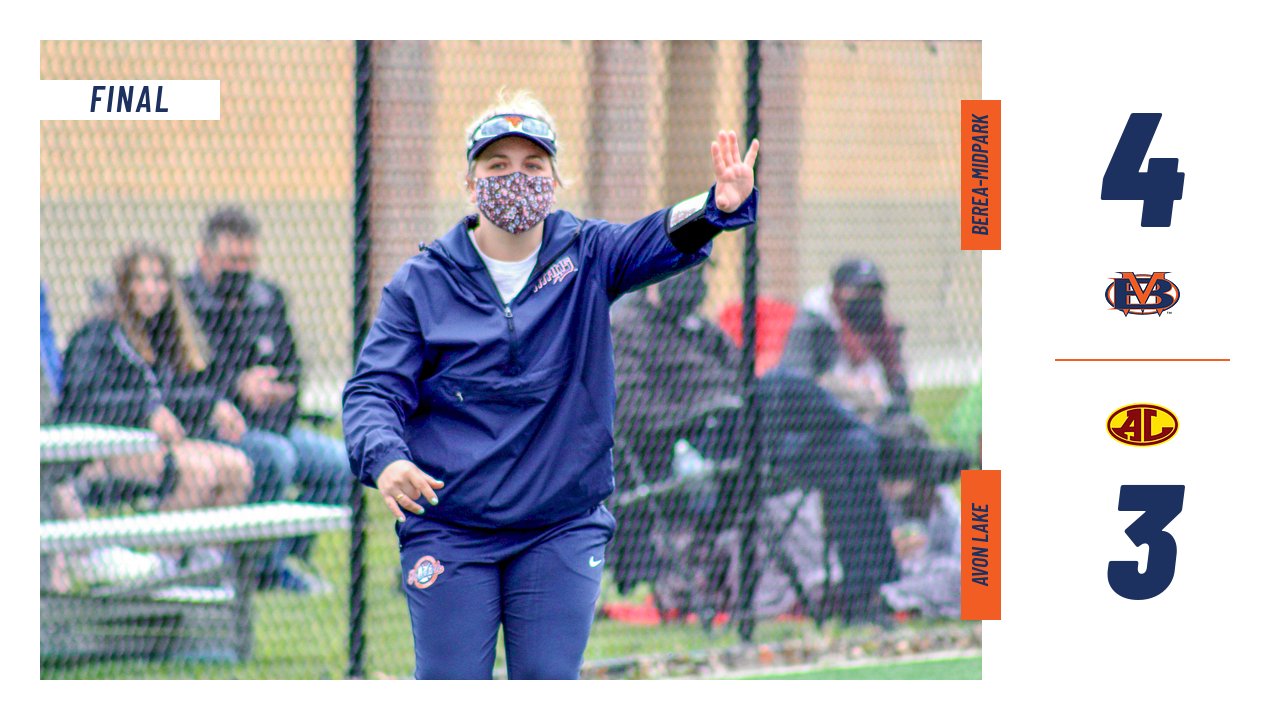 Six different players collected hits for Berea-Midpark, as the Titans got to Avon Lake starting pitcher Avery Orille with three runs in both the third and fourth innings. Sam Smearman continued from her great weekend, going 3-for-3 with a run scored. Sam Peterkoski and Sylvia Bordelois each had multi-hit games.

In the circle, Alisia Ortiz went four innings, striking out eight and allowed just four hits and two runs in her first start of the year. Sophomore Mallory Herwerden closed the game out, striking out four in her three innings of work.

UP NEXT
Berea-Midpark will travel to Medina on Tuesday April 6th for a non-conference match-up with the Highland Hornets. First pitch is scheduled for 4:30 p.m.